Kredmash plant: totals of the first half 2018 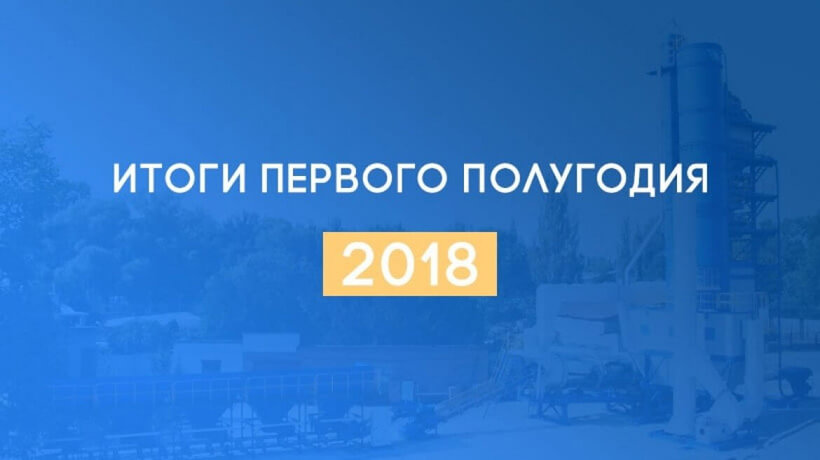 In addition, a lot of installation and commissioning work has been done during this road-building season. Factory brigades  dispersed in all regions to launch equipment. This type of work for June alone added 2283844 UAH to the ‘money jar’ of the plant (108.8%).

Summer months remain productive, despite the construction works being in full blast. Five asphalt mixers are planned for July, although there may be adjustments to the production task due to the possible urgent orders. The DS-16837 mixing plant  was ordered in the city of Dnepr. KDM2067 asphalt mixer has been ordered  for the Khorol district for public funds (the project of the Poltava regional state administration).

Another important event in July is the production of the first item of the new  KDM20567 plant with a capacity of 200 tons per hour, which will work on the construction of roads in the Ternopil region.

It is planned for July to produce spare parts for UAH 20 million,  85000 sealing machines and 407.5 tonnes of castings for cooperative supply.

The task has been set, the team aims at its successful implementation. We uphold our good name.