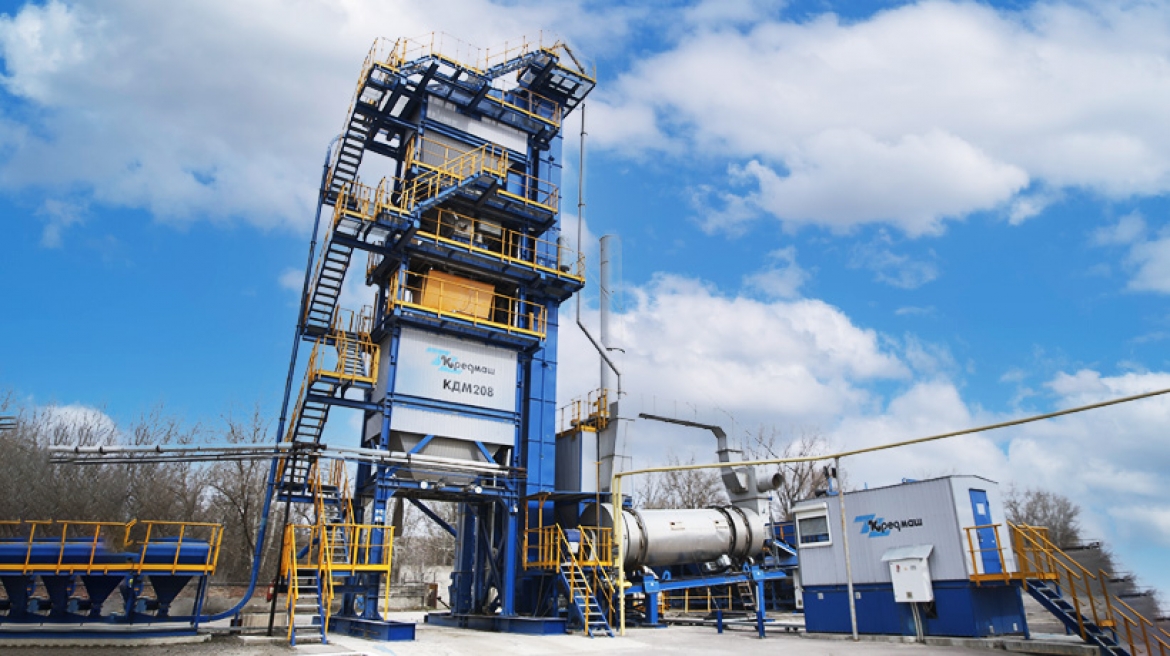 The newspaper "Kremenchutski novyny" informs about it in its material.

So, since April 2nd, the asphalt mixing plant KDM 208 has started its work again and now Kremenchug residents can more often see the road workers improving the roads of Kremenchug.

In the near future, the employees of CE "DRSU" plan to repair Lesya Ukrainka Avenue, improve the covering on the streets Pervomaiskaya, Kievskaya, Lieutenant Pokladov and at Pivzavodsky circle-junction.

So, the workers have already removed the old covering and are preparing to lay the mixture, which will be produced by the asphalt mixing plants of “Kredmash”.

At the moment, the main roadways, along which the main traffic flows are of paramount importance. After that, it is planned to restore the internal development roads.

It is also planned to work on the restoration of roads in Kremenchug region: in the villages of Malaya Kakhnovka, Potoki and Pridnepryanskiy.

For these tasks, the residents of Kremenchug have everything they need: high-quality raw materials, proper weather conditions and, of course, the modern asphalt mixing plant KDM 208, which produces 80 tons of mixture per hour. It allows you to produce a mixture of any brand and according to any recipe that are accepted in the European Union.

The quality of roads directly depends on what equipment and raw materials will be used for their construction or repair.
PrJSC “Kredmash” has a lot to suggest for road workers: we offer you the efficient asphalt mixing plants that produce good asphalt, meet all European quality standards and are safe for the ecology of the region in which they operate.

If your city also needs a modern AMP, contact the specialists of our company. We will be happy to select the right technology for you, which will allow you to build roads of European level.