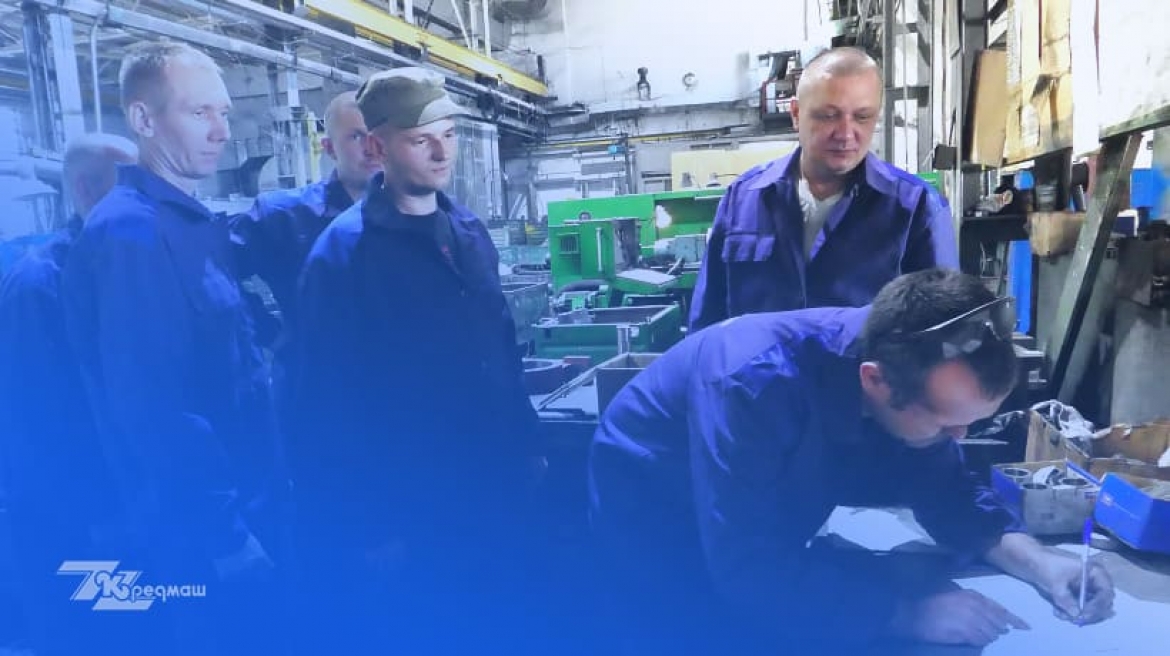 The labor collectives of many enterprises in Kremenchug support the public statement of the Federation of Employers of Ukraine to the President and the Government on the need to adopt draft bill No. 3739 and the Resolution of the Cabinet of Ministers on the implementation of a pilot project to localize production in public procurement in the field of mechanical engineering.

In Kremenchug, the collection of workers’ signatures of labor collectives of domestic production enterprises in support of localization, initiated by the Federation of Employers of Ukraine and the Trade Union of Ukraine, has started.

The discussion of the public statement of the Federation of Employers of Ukraine was held at PrJSC "Kredmash". Our company supports the requirements for the country's leadership to speed up the adoption of draft bill No. 3739 and the Resolution of Cabinet of Ministers Resolution on its implementation.

The labor collective is convinced that the adoption of these regulations will allow the Ukrainian industry to save thousands of jobs and create new ones, and strengthen the country's economic sovereignty.] 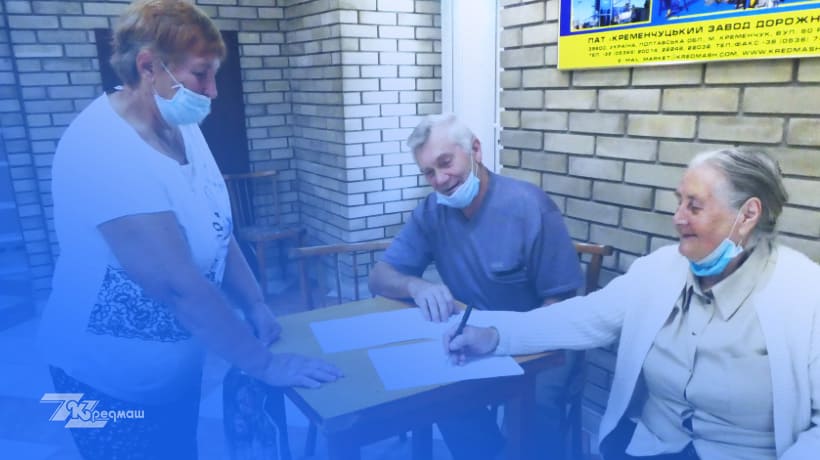 “Kredmash” joined its colleagues in the machine-building industry of enterprises in Kremenchug and Ukraine in protecting domestic machine builders and supported the demands of the Federation of Employers of Ukraine to the leaders of the state.

Employees and veterans of the enterprise joined in signing the official letter of statement to the heads of state authorities.

We believe that the adoption of this draft bill and the implementation of the Government Resolution will ensure sustainable development and modernization of the production and export potential of the industrial sector of the national economy, increase Ukrainian production, and provide the opportunity to create new jobs.