Results for the first quarter of 2020 at PrJSC “Kredmash” 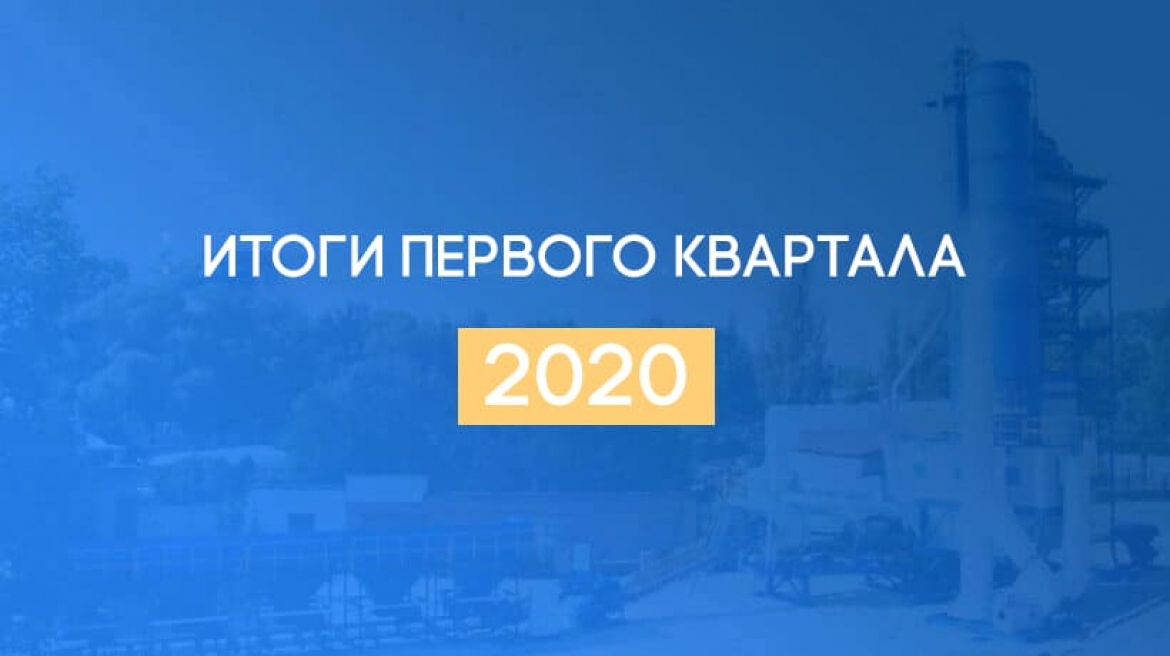 As it had been expected, the first quarter of the year was challenging for PrJSC “Kredmash”: effective work in this period determines the level of stability of the company for the whole year.

There are many orders and their timelines are tight. This situation requires exceptional responsibility, productivity and timely completion of tasks.>

Since the beginning of the year, products worth UAH 310.4 million were sold to consumers. These were asphalt mixing plants and ground mixing plants, as well as spare parts.

Spare parts, components and assemblies constitute an important part of the production plan. They are particularly relevant during the construction and repair season.

In March, the plan fulfillment rate for spare parts, components and assemblies amounted to 102.2%; this figure equals to 101.3% for the entire first quarter. Since the beginning of the year, spare parts worth UAH 96.2 million have been sold.

Sealing machine for canning is a popular product among the consumers and it has been in stable demand.

In March, these products were sold for the amount of over UAH 7.9 million (100%). The plan for April is 90,000 units, and this product has already been shipped to the consumer.

Only in March, four soil mixers with a microprocessor control system DS-50BM and two AMPs (KDM2067 and KDM20967) were exported and supplied to the Ukrainian road workers.

Sorting units are well in demand for the modernization of plants of previous production years -  KDM201, DS-185 and DS-168.

Ukrainian road workers have ordered for powerful asphalt mixers, as well as for DS-50B soil mixing plants, which are needed for the construction of the lower layers of the road surface.

This spring season promises to be active and productive.

In the coming months, the pace of work will remain high. The order book of the company until the middle of the third quarter has already been formed. The work community of Kremenchug plant of road machines is set to unconditionally fulfill the planned tasks for 2020 - the year of the 150th anniversary of the plant.