The launch of an asphalt concrete plant in Moldova 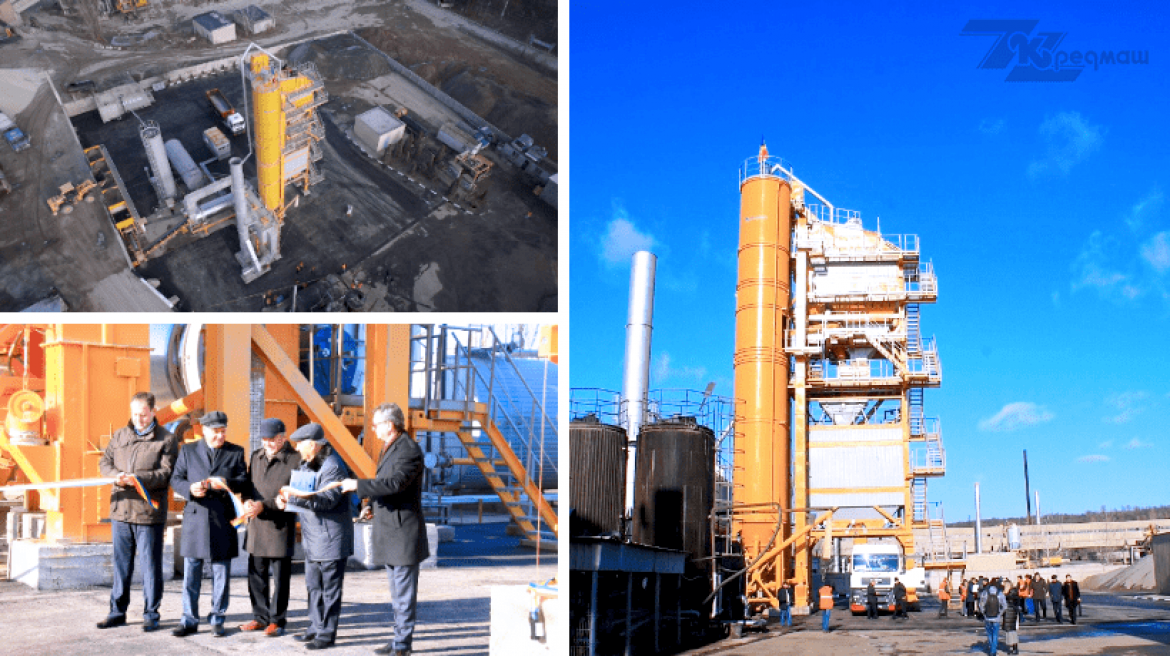 The important event for PrJSC "Kredmash" and its Moldovan partner -  DROMAS CONS campaign took place on December 4th, 2019: the presentation of the new asphalt concrete plant KDM20667 with a capacity of 160 tons per hour, manufactured in accordance with EU standards. The event was dedicated to the commissioning of this asphalt mixing plant. 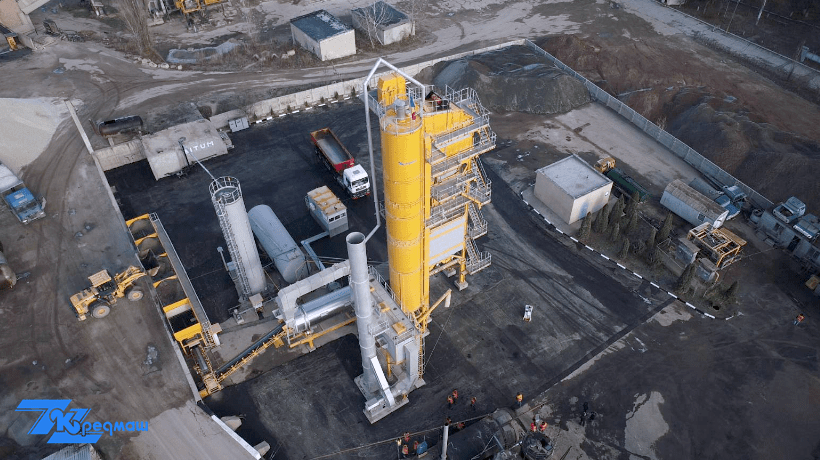 The ceremony was attended by the General Director of Dromas Cons Petr Dachin (buyer company of a modern asphalt mixing plant), the General Director of PrJSC "Kredmash" Aleksandr Tverezy, the Chairman of the Association of Road Builders of Moldova Boris Gerasim, the First Deputy Chairman of the Board of "Moldova Agroindbank" Oleg Paingou and EBRD Coordinator Aleksandr Bologa. 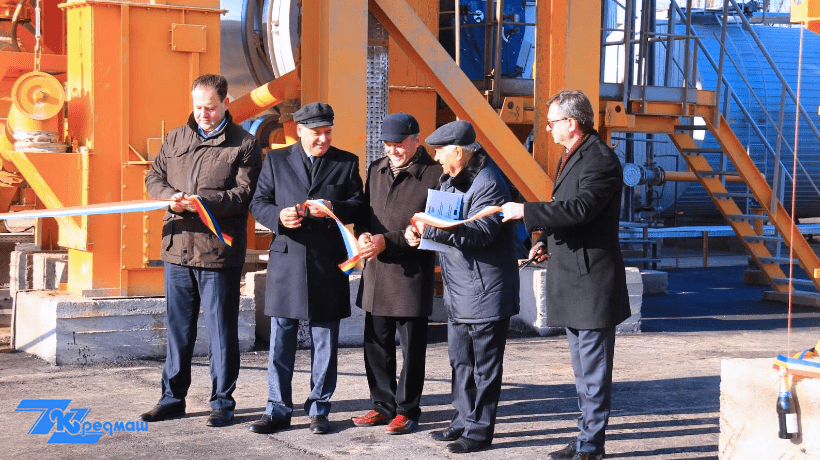 Both parties cut a symbolic ribbon of woven together ribbons in the colors of the Ukrainian and Moldavian flags. They also expressed the wish that the equipment be as efficient as possible and work with high productivity, thus strengthening the cooperation of the Ukrainian manufacturing plant and its Moldovan partner.

"Dromas Cons" company has established itself in Moldovan road construction market as an efficient and reliable company. The company acquired the first AMP in 2004. For fifteen years, it has produced 1 million tons of asphalt mix. 200 thousand tons of these were invested in the construction and repair of roads in the capital of the Republic - Chisinau. Only in 2019, “Dromas Cons” produced more than 145 thousand tons of asphalt. 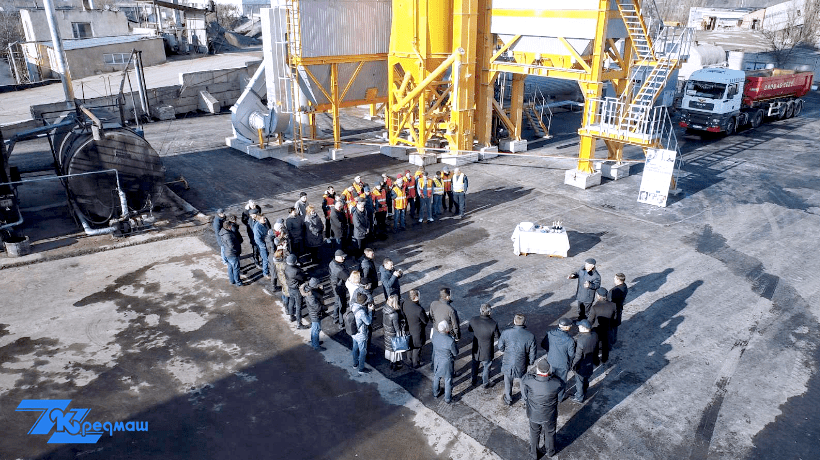 The new KDM20667 plant was mounted “from scratch” in a short time with the participation of specialists from Kremenchug plant of road machines.

On exclusive order of Moldavian road builders, the asphalt mixing plant was first equipped with 50 m³ vertical bitumen tank designed to meet European design requirements. This offer of the manufacturer has already interested other road workers.