State Road Fund: What will us give the reforming of road sector 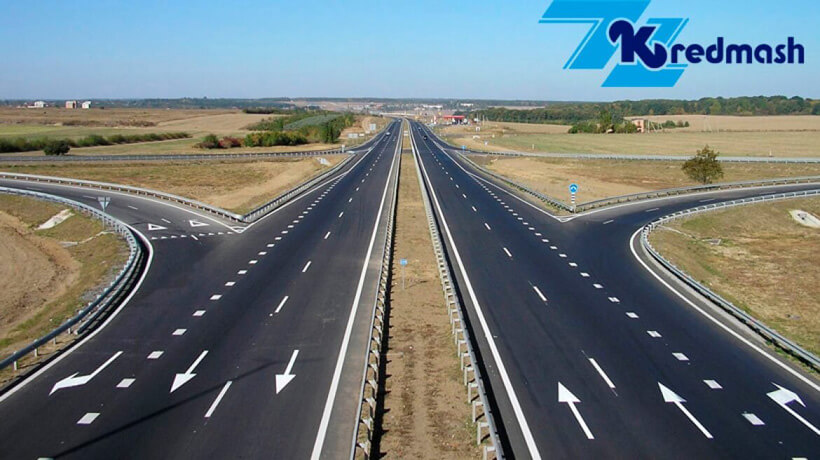 2018 can easily called as the year of road construction in Ukraine. At the moment, more than 95% of the roads are in poor condition.

In the very near future the road industry expects a qualitatively new period - the period of repair and construction of modern roads.

Since January 1 of this year, the road fund has worked in the country, which should make financing in this field more transparent and understandable.

Kredmash: what will await the road and road construction in 2018?

The State Road Fund should "revive" the current situation in this sector. Now costs for repair and maintenance of roads, as well as the construction of new roads in Ukraine and other expenses in this field will be provided with the help of this organization.

It is planned that the fund will be filled due to fuel excises, duties on imported petroleum products and vehicles, fare for vehicles going with overload, as well as fare for concessive routes.

According to the Minister of Infrastructure Vladimir Omelyan, this year the road fund will receive 47 billion UAH in total. The figure is quite large, especially if we take into account that last year the financing of the sphere was about 20 billion UAH.

The current amount is planned to be invested in the creation and reconstruction of state and local roads, as well as streets and roads that are in communal ownership.

The creation of a road fund is not the only positive change in the development of the road industry.

Prime Minister Vladimir Groisman said that before the end of February, the Cabinet of Ministers should approve the final decision regarding new construction standards.

Ukrainians should not just get new roads, these very roads must be made according to new standards, for which it is necessary to actively introduce advanced technologies of road construction and use advanced equipment.

The acting deputy chairman of the State Agency for Highways of Ukraine Alexander Kharchenko holds the same opinion. Current state program promises that within the next 5 years all regional Ukrainian centers will be connected by road of a decent quality.

What does this give a modern entrepreneur?

Asphalting of highways is an excellent niche for creating a promising business. Since in the near future it is planned to replace the old roadway with a new one and start creating new highways, you can organize a profitable business operating in this industry.

All that is needed for this: to purchase a modern asphalt plant, capable to produce a quality mixture that meets all international asphalt standards.

One of the promising areas is the creation of concession roads, - highways with higher speed. The company that will build such highways will be able to charge on the drivers for 25-30 years.

For all these purposes, PrJSC Kredmash offers a good choice of equipment that meets all government requirements: KDM 206, KDM 207 and KDM 208, DS-185U and other products that solve all tasks of this industry.

Old roads repair in Ukraine is the main task of 2018.

First of all, the government plans to repair roads. According to experts, more than 95% of roads need reconstruction, and their significant part requires over-haul.

If you are not ready to deal with new highways, so Kremenchuk plant of road machines produces efficient equipment for your purposes: asphalt regenerator RA-802 and mini sprayer KDM 337.

Kredmash is the products of the XXI century, offering its customers advanced technologies with which you can quickly react to all market needs, and also open or strengthen already existing business making it even more profitable. 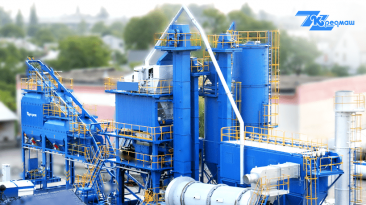 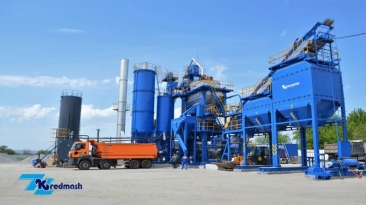 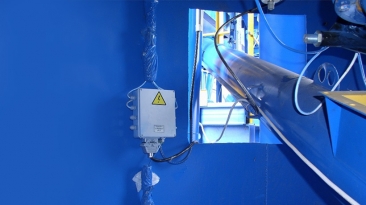